This April is not like any other, at least not in my memory. Many of those reading this blog find themselves with time on their hands. Others find themselves with more to do than ever. What does this mean? Odd Prompts are a writing challenge. Not a contest, there’s no competition here. So if you can’t write your prompt? Try again. Post it two weeks later. Doesn’t matter. The point of this exercise is that writing engenders more writing. So start out with a prompt, and see where it takes you! Don’t see a prompt you can work with in the spares? There are 15 weeks worth of prompt posts. As my kids would say, go ham! 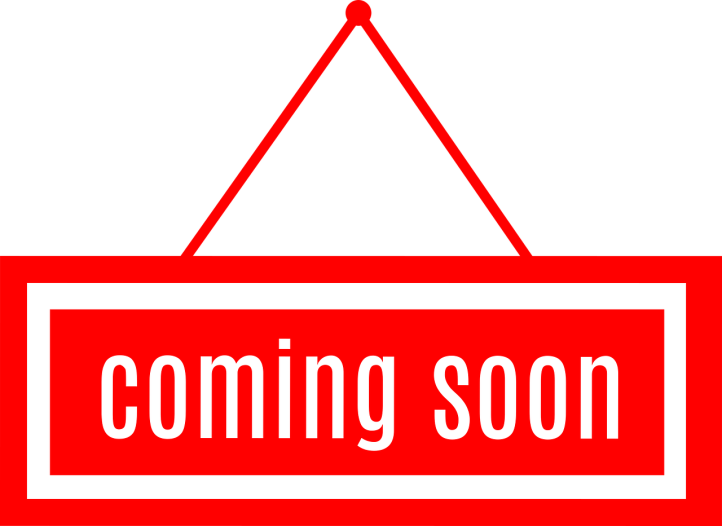 Here’s the deal if you’re new: take a prompt, and write or create something sparked by it. Then post that somewhere public (ie not on Facebook) and drop the link in the comments here. Or, if it’s short, and you don’t have a public platform, just drop it in a comment. What do you get out of the prompted writing? A creative burst. Gentle feedback, possibly, but mostly encouragement from the other commenters. We support each other here, that’s why this place exists!

See you next week!

How Do I Prompt?

Taking part in the randomly assigned prompt challenge is as easy as sending a prompt to oddprompts@gmail.com. Every Wednesday the prompt table is posted here on the blog, and you’ll receive a prompt! Then create from the prompt, and post a link or the entire thing in the comments on that week’s post. There is no wordcount limit, it can be fiction, essay, poetry, or anything, really.

We encourage prompters to link or mention their promptee, and vice versa, if you publish on blogs. That gets some cross traffic going, and we could all use a little promotion!

Most important? Have fun!